After The Burial Has A New Bassist 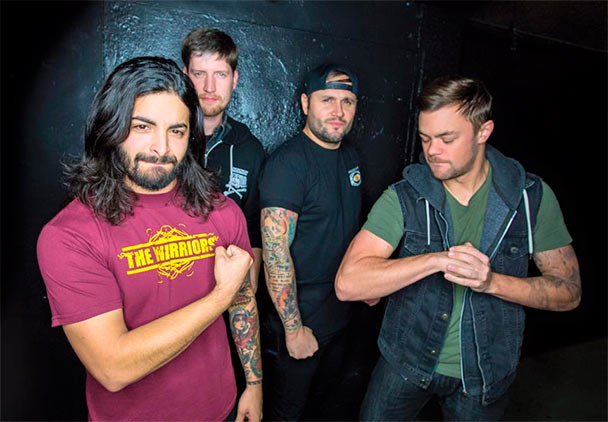 Earlier this year and following the untimely passing of guitarist Justin Lowe, it was announced that the band’s bassist Lee Foral would be leaving the band. Now, they’ve brought on a new full-time member in Adrian Oropeza. He’s been touring with the band for quite awhile now and certainly makes a worthy addition. You can read the band’s official statement in regards to this right here:

If you’ve seen us in the past year, you may have noticed a new guy holding down the low end on stage. We’d like to officially welcome Adrian Oropeza to After The Burial.

If you’ve ever had the chance to talk to Adrian, you’d know that he is one of the most chill people you’ve ever met. He’s a great player, and his hard work ethic and positive attitude are values that we’ve carried since day one of ATB.

Everyone give him a warm welcome, and congratulations!