The legendary Asphyx just released an all new music video in support of their latest album “Incoming Death”! More specifically, this was done for the track “Candiru”. You can read over the official statement and watch the goods just below:

Dutch doom death metal division Asphyx continue to promote their much acclaimed latest album, Incoming Death, which was released at the end of September via the band’s longtime label partner Century Media Records.

Therefore, Asphyx are now launching a a new music video for the album’s merciless opening track “Candiru.” The clip was shot during the band’s recent appearance at Turock Open Air festival in Essen, Germany and was edited by Maurice Swinkels / Younique Film (Exodus, Kataklysm, etc.), who most recently worked with Asphyx on the “Forerunners Of The Apocalypse” clip. Check out the video here: 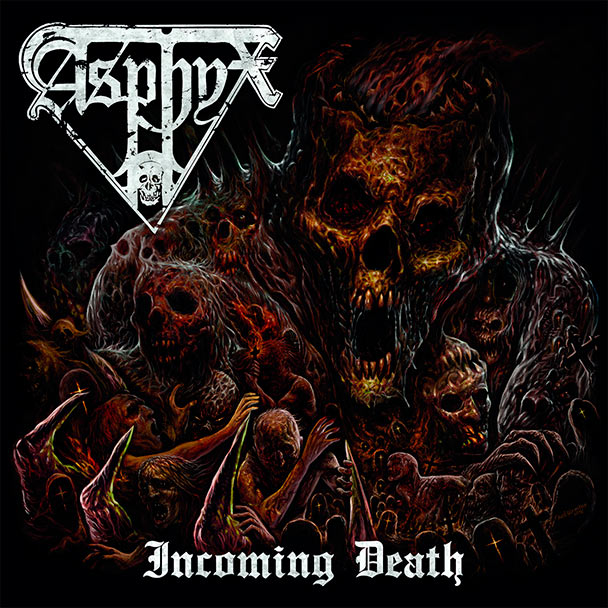