Aversions Crown just released a new single by the name of “The Soulless Acolyte”.

Furthermore, the band has announced the release of an all new album! The LP “Xenocide” will be making planetfall on January 20th through the legends at Nuclear Blast Entertainment. The official press release can be found below the track right here:

Australian metal destroyers Aversions Crown will release their sophomore album, Xenocide, on January 20th via Nuclear Blast Entertainment. The band has now released a brand new song from that album in the form of a track video.

“‘The Soulless Acolyte’ is one of my favourite tracks off the album, and another big piece of the Xenocide puzzle to decipher,” comments vocalist Mark Poida. “The dudes ripped it on this song; the drums shred and it totally slams!” 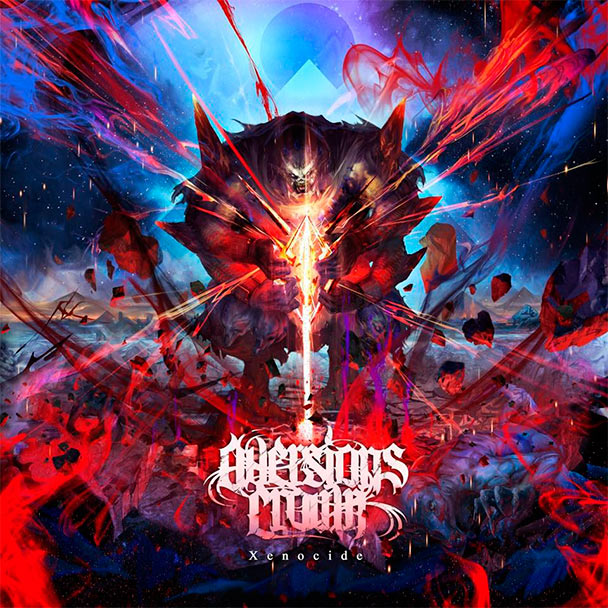