We were recently introduced to one helluva project that deserves attention. BlurryCloud is the brainchild of Jack DeMaio. He was responsible writing, recording, producing, and mixing what you’re about to hear. And what you’re about to hear is a brilliant, out of the box combination of Progressive Metal and Rock, a modern djent sound, a little bit of electronic music, and a lot of experimentation. As the first comment on the following video says, “This is delightfully weird as hell.”

Speaking of which, we teamed up with sir Jack to bring all the music directly to you! The entirety of his new album “Far From The Sea” is now live and streaming via The Circle Pit YouTube channel! Have a listen down below.

Furthermore, you can own all 47 brilliant minutes of this music for a mere $3! Head over to Bandcamp and Facebook to show some love and support if you enjoy the music! It’s well deserved. 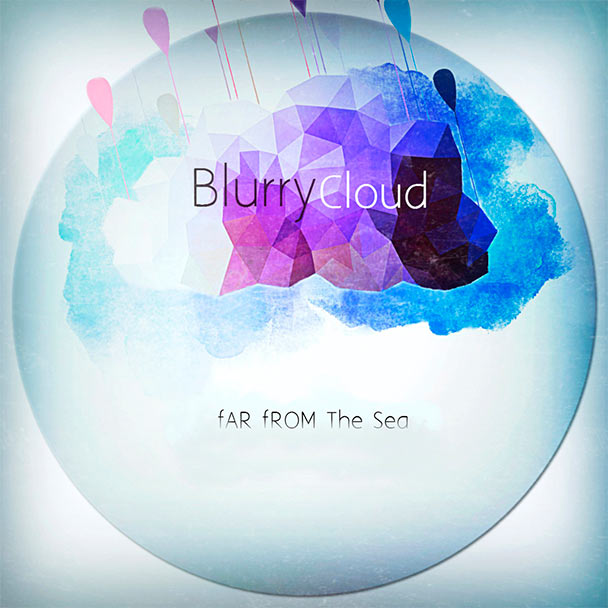