Australia keeps producing incredible gems for -core music. Melbourne’s Deathcore unit Boris The Blade is no exception. If you’re into acts like Thy Art Is Murder or Martyr Defiled, you’re easily gonna love this. Their debut album “The Human Hive” was a ruthless display of fury. It was massive, heavy, fast, and crushing. Last year, they returned with the equally awesome “Tides of Damnation” EP.


Now, they’re back and ready to release their sophomore album “Warpath”. This will see the light of day on January 27 through Siege Music. Pre-orders for the beast are currently available to those who CLICK HERE.

In support of this, the band has now released two singles. They started off with the title track and returned today with “Misery” featuring none other than CJ McMahon, previously of Thy Art Is Murder. Enjoy! 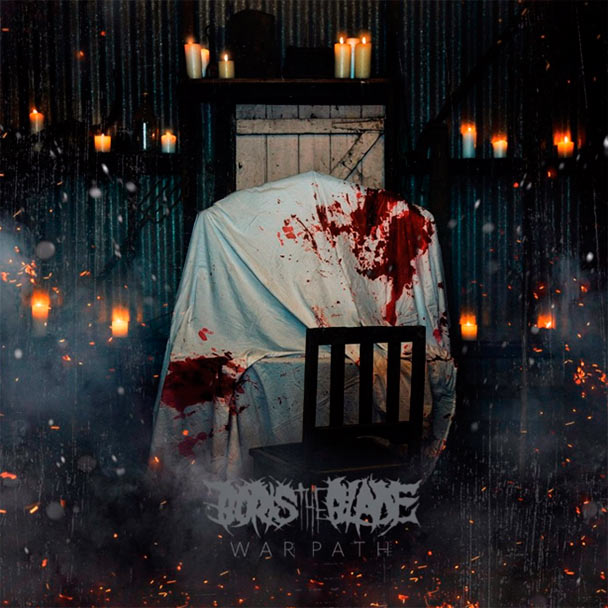