Are you looking for a good kick to the chest? Luxembourg’s very own Decipher has you covered. This band constructs heavy hitting Progressive Death Metal that’s worth wrapping the ears around. Even though they’re only getting started, the sound is already strong!

The band just released their debut album “Intuition” this month and it makes for a monster of a record. In addition to the band’s own skill, the release was recorded at Muschel Productions and Mixed / Mastered by none other than Tymon Kruidenier (ex-Cynic, Exivious, Our Oceans).

“Intuition” is currently available for purchase to those who CLICK HERE.

To support this talented new band, we’re now streaming the track “Slave Of The Chapter” over on YouTube to give you a taste. Enjoy! 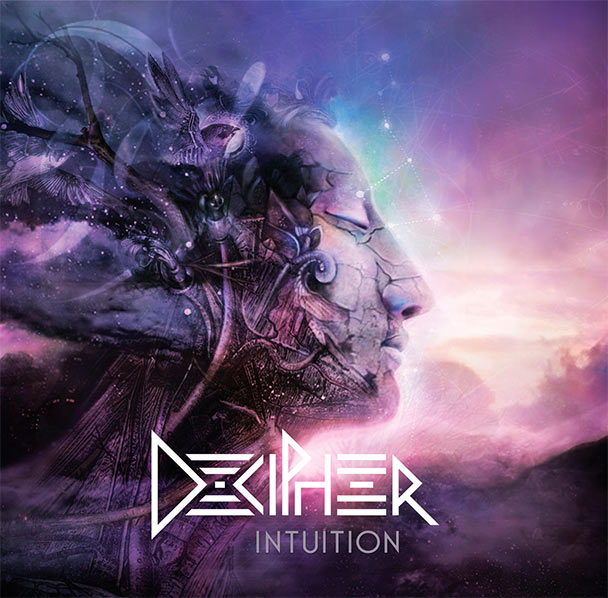