There’s a new metal force emerging from the stronghold that is Stockholm, Sweden. In Reverence is a very talented musical unit crafting high end Atmospheric Death Metal. They’ve recently emerged as a force to be reckoned with as they prepare to release their debut album. Going by the name of “The Selected Breed”, this record should be coming soon!

In support of this, they’ve released their debut single “Prometheus”. This is a grand testament to what this band is capable of. It booms into existence with a sheen of professionalism throughout. This is merely a taste of the beast yet to come!

Upon hearing their work, we requested to work with In Reverence directly which brings us here today! “Prometheus” is now streaming through our YouTube channel and were bringing it you! Give a listen down below. If you enjoy the music, show this band some support. The music is currently available over on Bandcamp and Amazon. You can also give them a like over on Facebook. Enjoy! 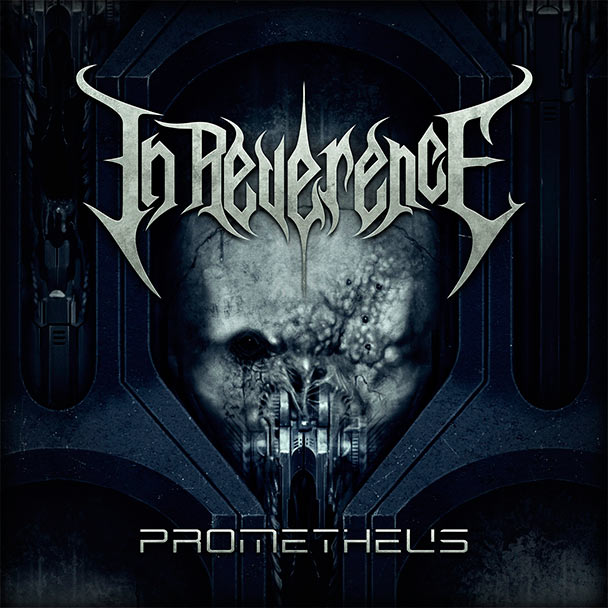