There’s a new metal force emerging from the stronghold that is Stockholm, Sweden. In Reverence are a very talented musical unit crafting high end Atmospheric Death Metal. They’ve recently emerged as a force to be reckoned with as they prepare to release their debut album. Going by the name of “The Selected Breed”, this record should be coming soon!

To bolster this effort, we had previously teamed up with this band to spread the LP’s lead single “Prometheus”. Now, they’re back again with a brand new track! “The Sixth Bloodletting” is an absolute monster of a track. It also comes attached with one of the best lyric videos we’ve seen in a long time. When ear and eye candy combine, you know you’re in for a great experience. Both singles can found down below!

If you enjoy the music, show this band some love and support. The music is currently available over on Bandcamp and Amazon. You can also give them a like over on Facebook. Stay metal, my friends \m/ 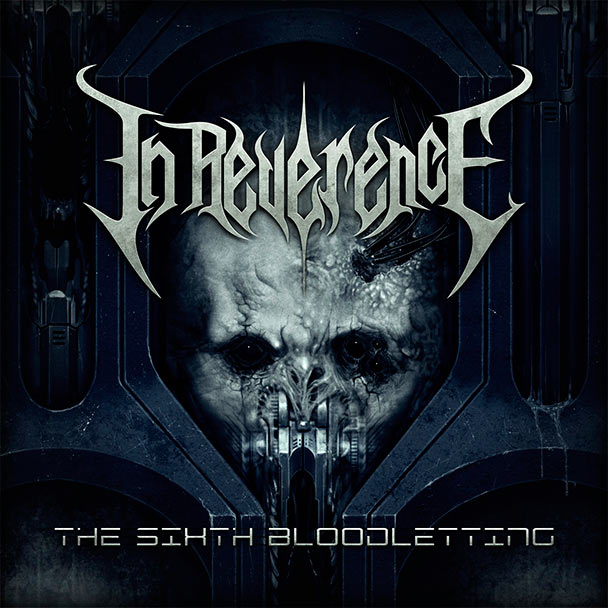