It doesn’t get much more beautiful than music being made for the sake of music itself. Joel Lindfors, from the band Oceill, has accomplished this through starting up his solo project. Essentially, it comes down to a well crafted Progressive sound with no shortage of experimentation to go around. The results truly speak for themselves.

Most recently, Joel put out a wonderful album by the name of “Shift”. This release accomplishes everything described above and some more! Consisting of ten tracks with some splendid cameos, there’s no shortage of listening content and replay value here! The album is currently available over on Bandcamp as well as Spotify and iTunes.

To support this musical feat, we’ve teamed up with Joel to bring some music directly to you! Presenting the title track (sort of) “Shift / Analysis”! Enjoy the music and show both Joel and Oceill some love! 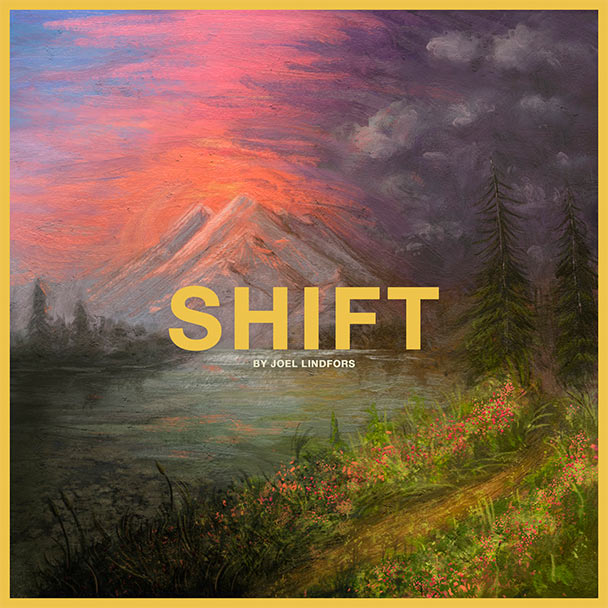