So This Is Suffering “Dreameater” Music Video

Coming from Southern California, So This Is Suffering provide a very heavy approach to modern Deathcore. So it shouldn’t come as a surprise that they’re on the brink of releasing what is to be some very heavy music.

They were recently signed to the mighty Unique Leader Records with good reason. To back this up, they’ve been preparing the release of the album known as “Palace of the Pessimist”. This is currently available for pre-order over on Bandcamp.

Furthermore, the band just released an all new music video in support of this. Going by the name of “Dreamcatcher”, it shows the kind of damage this band is truly capable of dealing out. Have a listen to the goods right here: 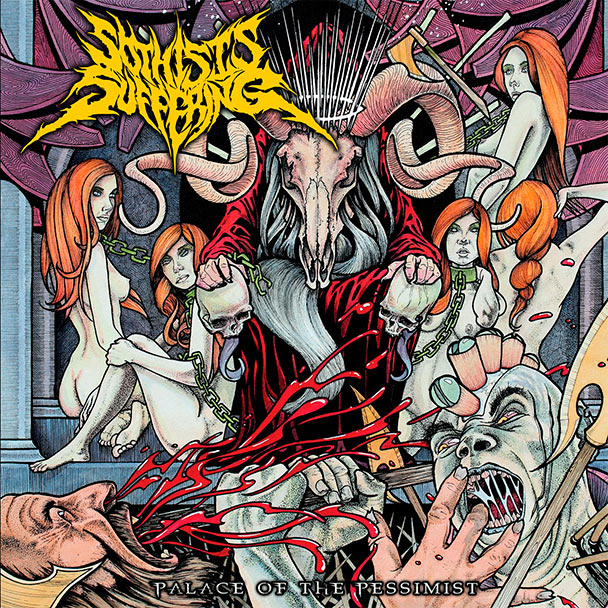 See More: Deathcore, So This Is Suffering
« BlurryCloud “Far From The Sea” Album Stream Exclusive
Suffocation Are Recording Their New Album / Looking For Album Art »