Sometimes, metal is meant to make you feel great. When the sound is powerful and uplifting, it can motivate you to do just about anything. Undrask is the type of band capable of making such music while simultaneously delving into other thoughts and emotions. The results really speak for themselves.

Hailing from North Carolina, this band packs together quite the wealth of talent in their five man line-up. Primarily, they play a form of Melodic Death Metal. But, in reality, there’s more to it than that as other styles and ideas find their way into the music. Elements of Progressive and Power metal are present, for example. When all the factors are added up, it makes for a wonderful sound.

All of this and more shows on the band’s upcoming album “Battle Through Time”, set for release on January 22nd. Surprisingly, this is the band’s debut album! Given the professionalism of it all, you’d expect they’ve been at this for longer! Kudos! The record is currently available for pre-order over on Bandcamp. Two tracks are immediately available upon purchase.

To bolster this effort, we’ve teamed up with Undrask to bring you some music today! The single “Conscripted” is now live and streaming on YouTube! Hit that “play” button just below and show some love if you enjoy what this band is doing! 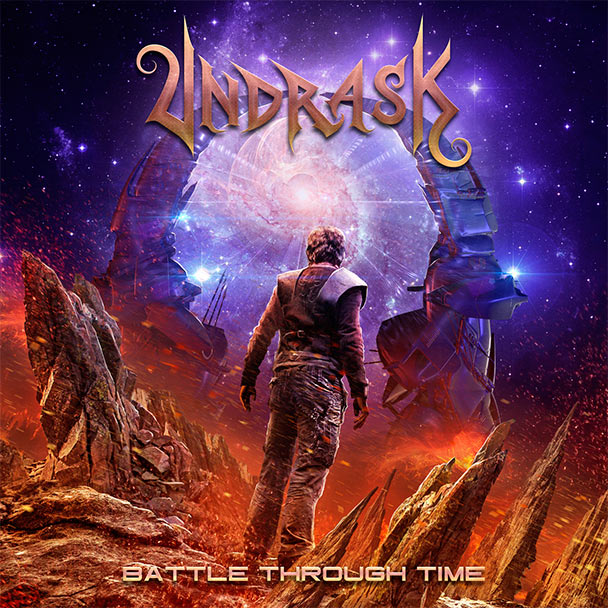