In reality, we’ve been following the work of Arsafes for awhile now. But only recently have we discovered the true scope and nature of this man’s portfolio… And the fact that he’s prolific as can be! Arsafes works damn hard between a total of three main projects. We’ve talked about Kartikeya and Above The Earth plenty in the past, but it also appears as if he has an involved solo-type project with the support of several members called Arsafes!

Through this project, Arsafes has released a brand new single by the name of “Ziggurat” which hits hard on a number of levels to say the very least. It marks the beginning of the pure quality that we can expect from Arsafes this year! The man is working on plenty of new music which has proven to be an exciting prospect for the ears. You can keep up on this by visiting the official pages on Bandcamp, Facebook, VK, YouTube, Instagram, etc.

To support the cause, we’ve teamed up with Arsafes to bring the music directly to you! So, without further adieu, here is “Ziggurat” streaming via YouTube: 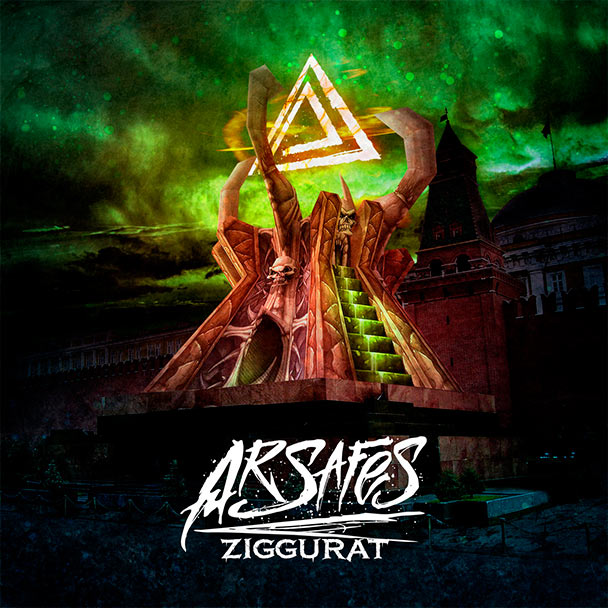