First and foremost, it must be said that Dormant Ordeal is the real deal. This is an explosive band on the rise from Kraków, Poland playing a punishing form of Death Metal just waiting to steamroll some ears. Everything about their sound is truly relentless, easily placing their talents among some of their top contemporaries in the sub-genre.

After a couple years of effort, they’ve recently put out their sophomore album by the name of “We Had It Coming” as a follow up to their debut LP “It Rains, It Pours”. To be frank, the new album is an absolute monster from start to finish. You can give a listen for yourself and “name your price” for the record over on the official Dormant Ordeal Bandcamp page!

After listening ourselves, it only seemed right to get in contact with the band which brings us here today. We are now sharing the Dormant Ordeal music video for the track “Conspiracy Within” over on YouTube. You can give it a listen just below. Once again, if you enjoy the music, you can find much more where this came from over on Bandcamp! Show some love. 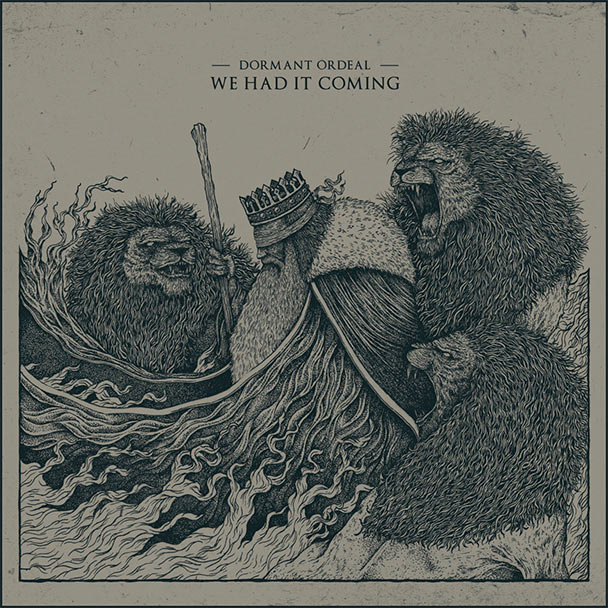