From First To Last Reunite With Skrillex – New Song

Last year, it was announced that Spencer Sotelo (Periphery) would be leaving the From First To Last line-up for the return of their original vocalist Sonny Moore (aka Skrillex the dubstep guy). That transition has been completed and now is the time new output…

From First To Last just released an all new single by the name of “Make War” which was co-written and produced by Sonny. This is his first track with the band single 2007.

Have a listen if you’re inclined to do so: 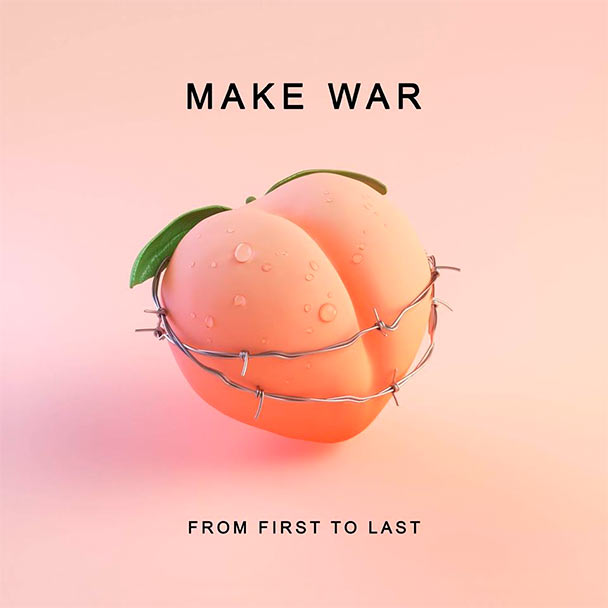