Havok just launched an all new single / lyric video by the name of “Hang ‘Em High”. This has been done in support of the unit’s forthcoming album “Conformicide” due out on March 10th through Century Media.

David Sanchez had the following to say of this, “in our current political atmosphere, corruption runs deep. This is our response. It’s time to wake up.”

In other Havok news, the band will be touring both North America and Europe in 2017! Dates and information for this can be found by CLICKING HERE. 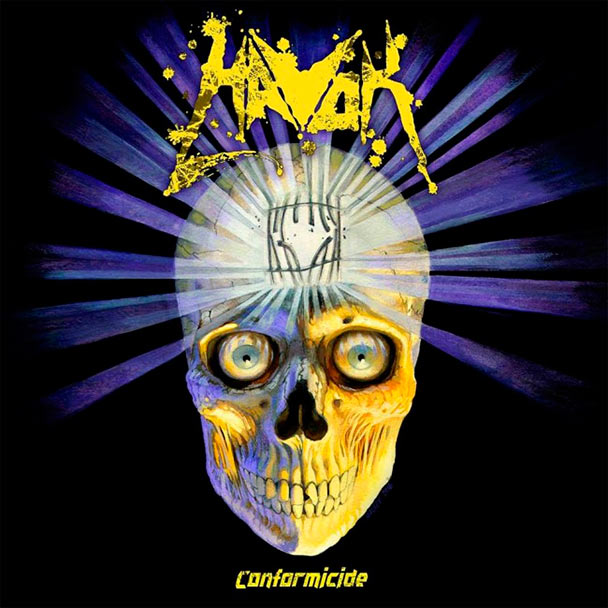