Branden Morgan, drummer for Misery Signals, has announced his upcoming solo project by the name of LIGHTYRS. His debut track will be released “in the next week or so”.

“So excited and happy that this is finally becoming a reality. After years of wanting to do my own solo project, it’s finally happening. LIGHTYRS is like nothing I’ve ever done. In short, it’s ambient soundscapes with percussion layers, both electronic and acoustic drumkits. And often times polyrhythmic. I will be releasing a song for streaming in the next week or so. Stay tuned for details of the release date and song stream! Announcements are coming. Artwork by the amazing Tianhua Mao #lightyrs” 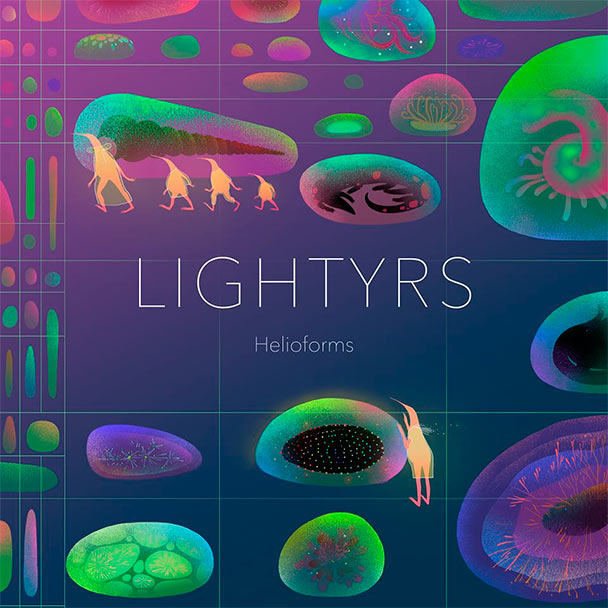