Just to reiterate, if you haven’t heard of Neurotech… This Slovenian solo endeavor crosses the sounds of Industrial and Electronic music with Progressive Metal in a big way. Imagine Devin Townsend eating a bowl of microchips. Except, in this case, Wulf is the man behind the music. He’s been releasing a number of eclectic efforts since the turn of 2007.

Most recently, Wulf has released an excellent album by the name of Symphonies. The man himself has described the listening experience as such, “All four newly remastered symphonies made between 2013 – 2016. An epic 66 minutes journey of instrumental sympho-electronic metal.”

And a journey it is! There’s a great reason why the name Neurotech has become synonymous with quality.

We’ve joined forces with Wulf to bring the music directly to you! “Symphonies” is now live and streaming via YouTube and you can scope out the music just below! If you enjoy the great work presented here, be sure to show some love to the artist by heading over to his Bandcamp and Facebook pages! 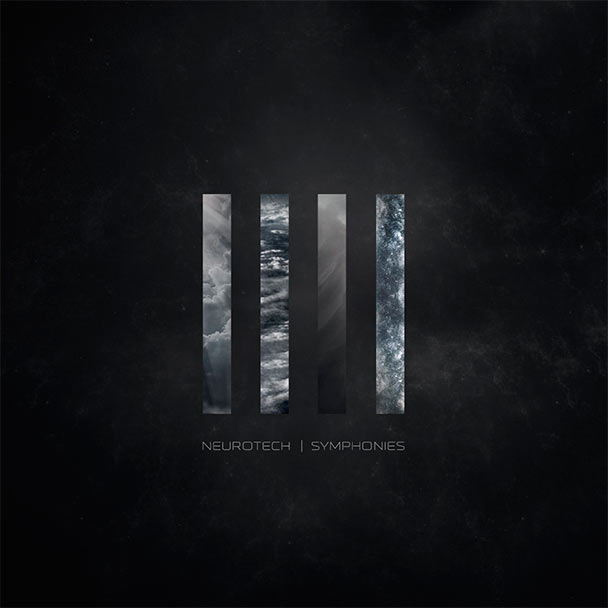