I usually try to post things that are very recent in an attempt to get new and amazing music heard as soon as possible.

However, sometimes some awesome talent slips through the cracks. There is so much great music on earth (And likely beyond… What a bummer that I’ll never hear THAT music…) that we don’t always discover it upon its release.

With some blistering chops, Shattered comes from Germany to present their badassery to the gods of tech death. Though I’m no oracle; I’d imagine that the gods are well impressed with this offering.

The album “New Atlantis” is a strong entry into the halls of techdeath and holds its own against its peers in the same category. Considering that this is Shattered’s first true release, they have a ton of room to grow even though the platform they’ve created for themselves is already plenty expansive enough to support them.

Shattered is pulling inspiration from all of the great techdeath acts today and it is very apparent that they will only get better and continue distorting reality around us all to bring us into their brutal plane of existence.

I should also mention that the guitarist was under the tutelage of Christian Münzner.(Obscura)

It most definitely shows too.

Definitely give “New Atlantis” a listen. 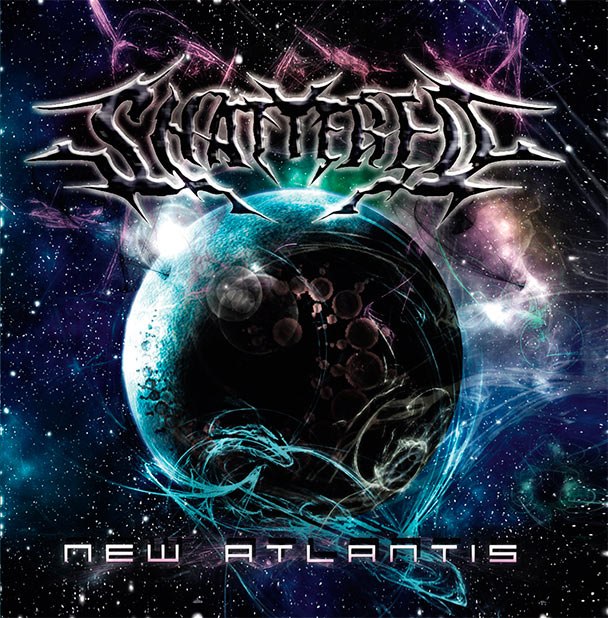