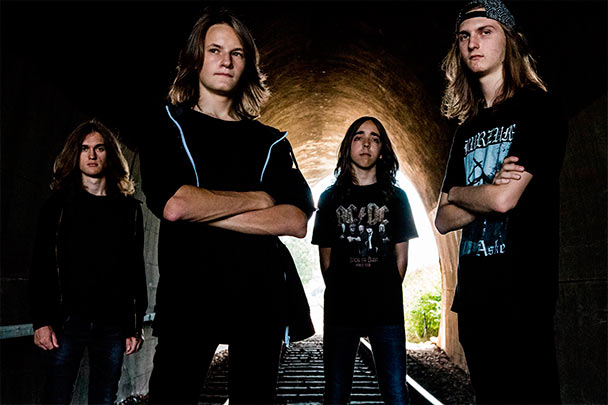 Rock Heroes have recently revealed their new artwork for the upcoming single. The title of the song will most likely be “W. T. H.” which probably means “Welcome To Hell”. There are rumors that the band are getting into more “heavy” music and will bring a lot of new elements into their sound. This will be the bands second single after releasing “Japan” in August 2016 which also got great response and positive reviews. Stay tuned for upcoming album updates and reveals!

The new single will be debuting here on The Circle Pit in the not so distant future! Expect a surprise twist or two… 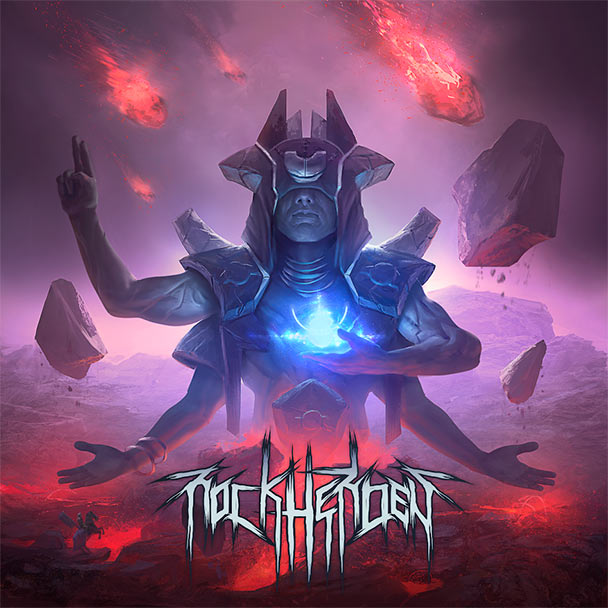