An awesome new band by the name of John Frum has just been launched through Relapse Records. It includes a few faces you may know. Feel free to read the statement and check the teaser down below to get an idea of what’s coming!

Existing at the intersections of perception, superstition, intoxication, ritual, rhetoric, metaphysics and mystical experience, John Frum welcome in the golden age of musical enlightenment with their first manifesto, ‘A Stirring in the Noos’. Nearly 6 years in the making, John Frum’s unorthodox debut maneuvers through 40 minutes of darkly psychedelic and meticulously crafted death metal, the backdrop of a bad trip. ‘A Stirring in the Noos’ is a dismal distillation of oneiric transmissions, an aural reliquary of mis-shapen manifestations, and a totem to modern primitivism in heavy music. 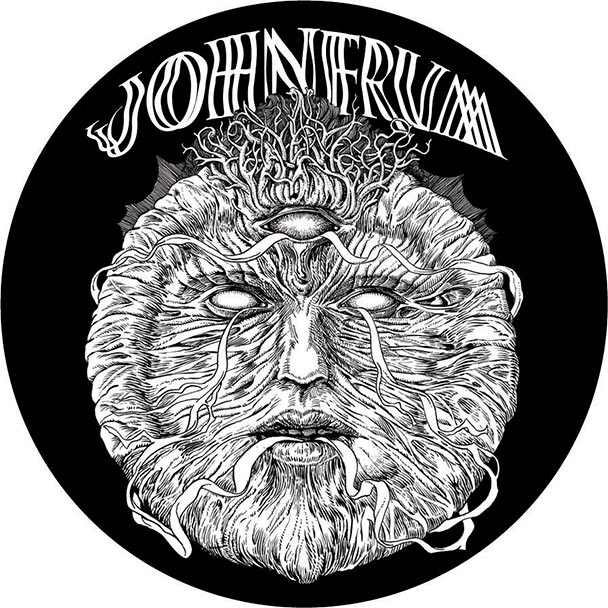