Nickelback releases a good song? That headline seems to be the Internet’s general response to the latest Nickelback single “Feed The Machine”.

This is the debut single and title track from the band’s upcoming album “Feed The Machine” due out June 9th, 2017. If it sounds anything like this single, the album has potential for more quality content.

In the meantime, here’s the song and video: 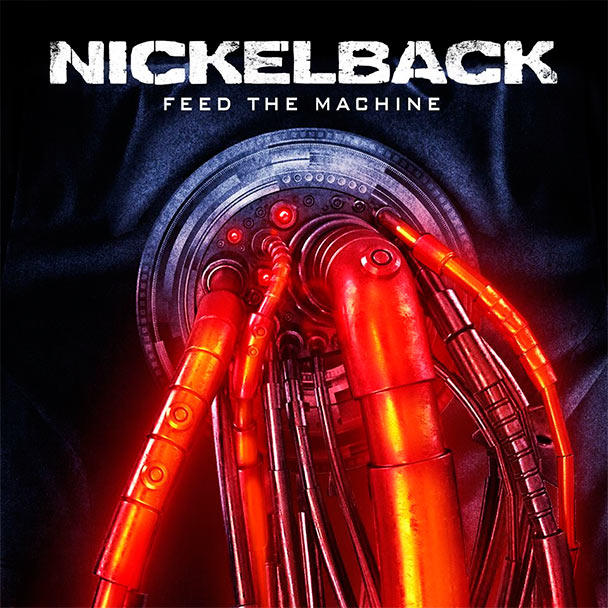