In support of this, they’ve released the following teaser and statement. Stay tuned for more…

Thanks for all your support over the past few days, we can’t thank you enough! We definitely thought we should at least repay you with anything we can so we worked hard last night to get you this sneak peek! Feel free to share and let us know what you think! Also big shout out to producer Ken Susi and director Eric DiCarlo for making this happen! Enjoy 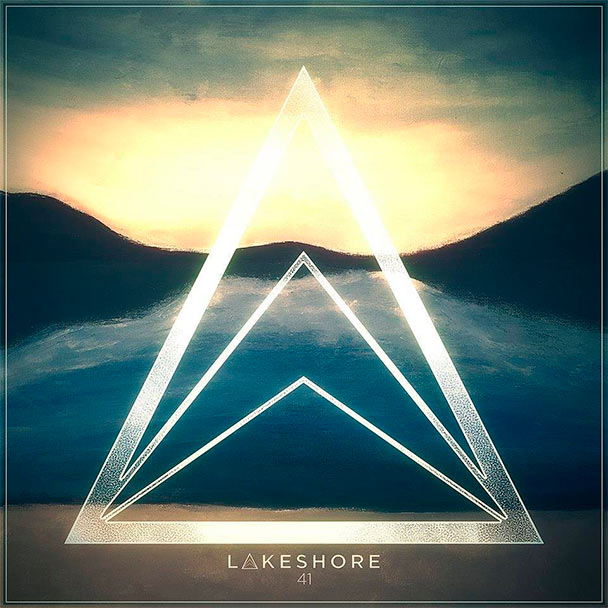