Following “Doris”, Suicide Silence have released another single from their upcoming, self-titled album. The new track goes by the name of “Silence”. For those who don’t know, the new record features a drastic change in sound featuring clean singing and different musical approaches from the usual Deathcore onslaught fans have come to expect from the band. This has proven to be quite the divisive change. You can find both singles down below and see what you think.

It also bears saying that the video for “Silence” features photography from none other than Lamb of God frontman Randy Blythe.

The LP will be released on February 24, 2017 through Nuclear Blast Records. The effort was recorded earlier this year with none other than producer Ross Robinson (Slipknot, Korn).

Eddie Hermida had the following to say about the track:

“The new track, ‘Silence,’ is about asking yourself what reality is. It is about being in your own thoughts and allowing that hell to be a part of you. To realize that when we are quiet and in our own darkness, we can truly be grateful to be alive. The song challenges people to be within themselves. To see that hell on earth has no fury compared to our own mind, so why not accept that and love everything on the outside. It is there to serve a purpose. To free you from yourself. Be silent today and just listen!” 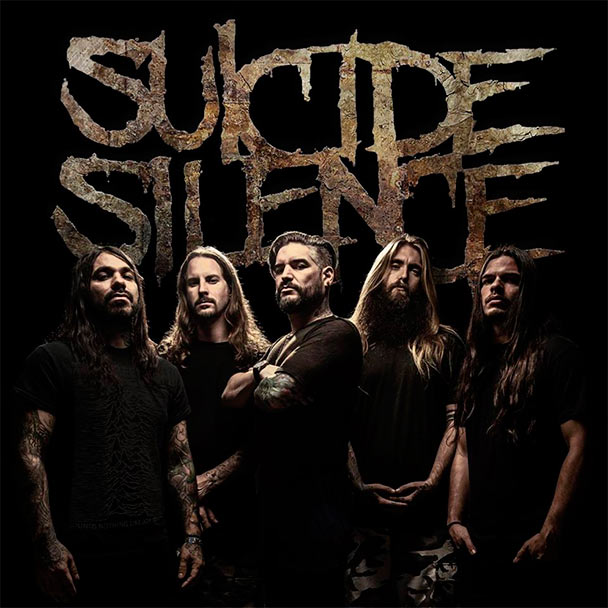