Uneven Structure left quite an impression back in 2011 when the dropped the monumental, two-part concept album “Februus”. Listening was like exploring a whole world encapsulated in music. Then they struck yet again in 2013 with the re-make of their Meshuggah-esque debut EP, “8”.

Now, here we are, 6 years after “Februus”… Rejoice! At last, we have an official release date for “La Partition”! Uneven Structure will be releasing their highly anticipated new album on April 21st. Pre-orders are currently available to those who CLICK HERE.

In support of this, the band just released their first new single and music video, “Incube”! As to be expected, it’s great. Give a listen and watch for yourself down below. 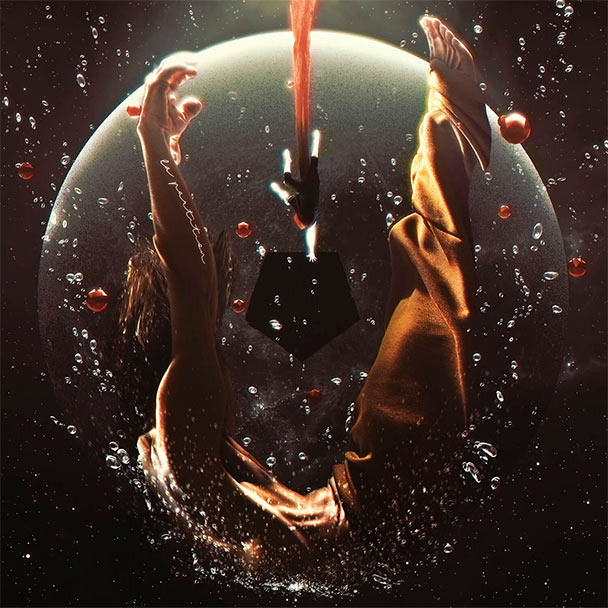