Volumes “On Her Mind” Feat. Pouya

A new Volumes track has surfaced along with the official announcement for their new album “Different Animals”.

The track stands as an oddball in the band’s discography as it features Southern Florida based rapper Pouya. That being the case, the Nu Metal type vibes seem to be stronger than ever. You can scope out both recent singles down below and see what you think.

“Different Animals” will be available on June 9th with pre-orders available to those who CLICK HERE.

This will be the first Volumes full-length to feature new singer Myke Terry (ex-Bury Your Dead). Brandon Paddock (Panic! At the Disco, Good Tiger) and guitarist Diego Faria handled production on the album. 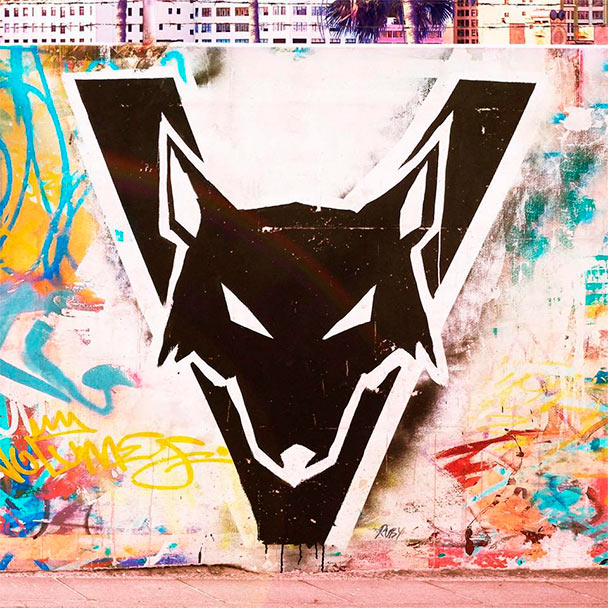