Within The Ruins “Objective Reality” Single

MetalSucks just debuted a brand new music video for the Within The Ruins track “Objective Reality”.

Guitarist Joe Cocchi had the following to say about this, “Objective Reality’ really represents the sound of this album as a whole. It has a ton of elements. It’s definitely the biggest chorus on the album. We all know how music fans just ‘love’ when metal bands add ‘singing.’ So we did it. Just for you all. Enjoy.” 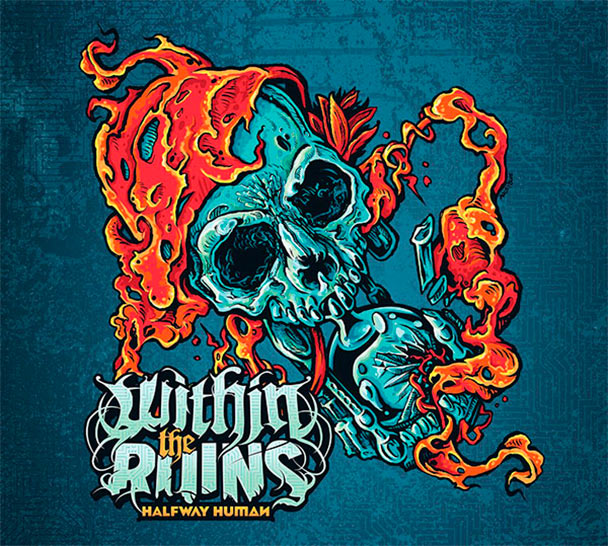