For those who don’t know, this project is powered Cattle Decapitation frontman Travis Ryan and Pinback’s Rob Crow. Same as with the debut release “That Makes Me Smart!” and the inaugural follow up “To All the Broads I’ve Nailed Before”, all the titles spreading this album’s collection of second long songs are hilarious (and SAD) as well.

You can stream and purchase the goods over on Bandcamp. 100% of net proceeds donated to the ACLU. 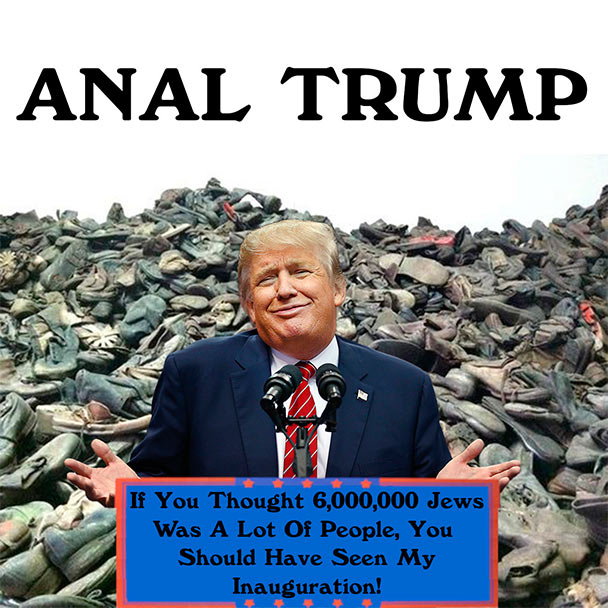