Ghost Season is a force on the rise from Athens, Greece. They combine a number of metallic styles into an Alternative Metal format across their discography. This four-piece band has been hard at work since their formation back in 2013.

They just released an  all new album by the name of “Like Stars In A Neon Sky” this year. It’s a high energy, hard hitting release splayed across 12 tracks with a number of a approaches. The record is currently available through their Merch Store and over on iTunes.

To support the effort, we’ve teamed up with Ghost Season to bring a new track directly to you! Presenting “Sons Of Yesterday”. Enjoy! 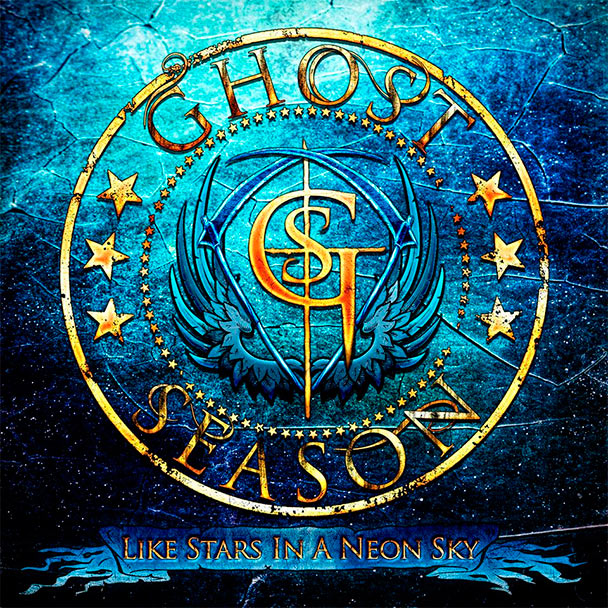