The Afterimage just put out a brand new single by the name of “Pursue”! This is the band’s first effort since the release of their 2015 EP “Lumière”. It’s also the band’s first track to feature new guitarist Asher Ally. You can find the video stream for this down below.

Rumor has it that the band is also in the process of preparing a full length record. That being the case, stay tuned for much more where this came from! 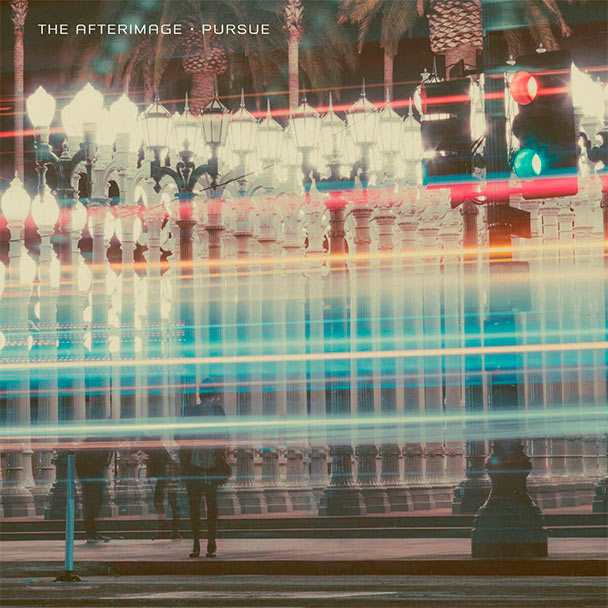