In case you missed out, we were recently introduced to a fearsome new band by the name of Vena Sera. And now, we’d like to extend that introduction to you! This is a heavy as hell Progressive Metal band emerging from the Inland Empire of Riverside, California. The lineup currently consists of three highly talented members Jacob Garcia (Drums and Production / also of He Films the Clouds), Thomas Spaulding (Guitars), Nigel Luster (Vocals), and Jesse Villalta (Bass). Together, they deliver some truly awesome sounds that deserve recognition.

Last week, we premiered their all new EP “Dead Souls”! Not only does the band deliver in kind – the track listing includes cameos from the monstrous creativity of guitar players Michael Blackmond (Dora The Destroyer) and Jack Demaio (BlurryCloud). This is a five track offering with shortage of twists, turns, and technicality to keep listeners engaged.

Now, we’re highlighting the track “Evolve” for your listening (and headbanging) pleasure! You can find this along with the full stream down below. But wait… there will be more… we’ll be premiering a lyric video from the band in the not so distant future. A lyric video made by none other that the legend Scott Rudd! Prepare your eyes and ears…

In the meantime, it’s our absolute pleasure to present “Dead Souls” directly to you! The entirety of this EP is now live and streaming via YouTube. Feel free to indulge in the aural delights through the video provided just below. As per usual, if you enjoy what Vena Sera are doing with their music, be sure to show the band some love and support over on Facebook and Bandcamp! 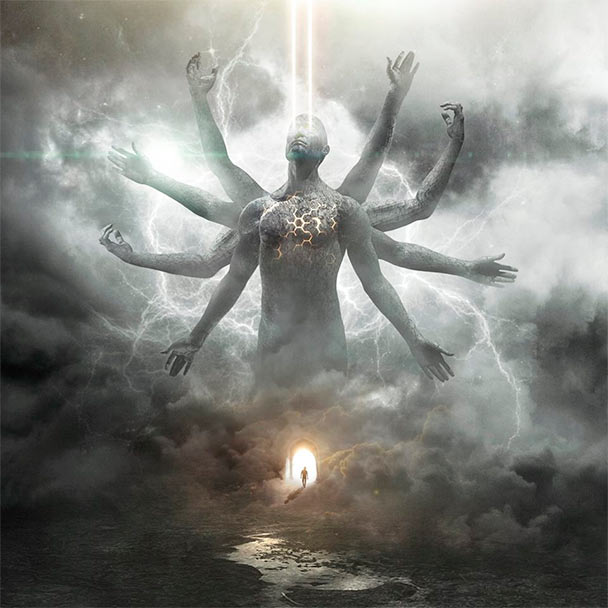