Manchester based post-hardcore band Cascade have released the video for their latest single, Ascend.

Drawing influence from bands such as Hands Like Houses and Emarosa, Cascade combine soaring vocals with melodic hardcore riffs to create their huge sound.

The single is available to listen via iTunes, Spotify, Amazon and Cascade Bandcamp.

Scott Jackson, drummer of Cascade, said: “Ascend is about feeling trapped in an awful situation and deciding to better yourself in order to become free of the situation and improve things for yourself.”

Cascade have recently gained a sponsorship deal with Fireball Whisky and play across the UK during the year including the Tramlines Fringe in Sheffield.

Keep up to date with tour announcements on Cascade’s social media. 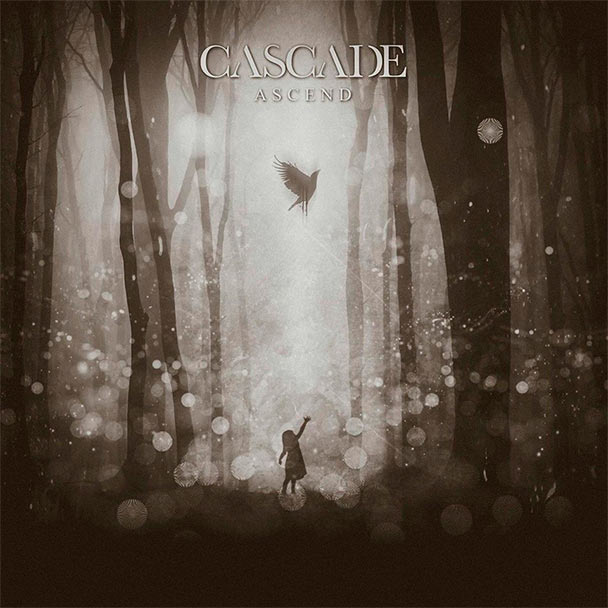