Swedish metalcore band Set Before Us, hailing from the suburbs of Stockholm, recently released a Music video for their song “Earth Destroyer” of their latest release “Enigmas” which was released on the 18th of November, 2016. The band released the video following their latest European tour in Russia, Ukraine, Estonia and Poland.

The band consists of 5 Close friends who are now working on their first full length album. 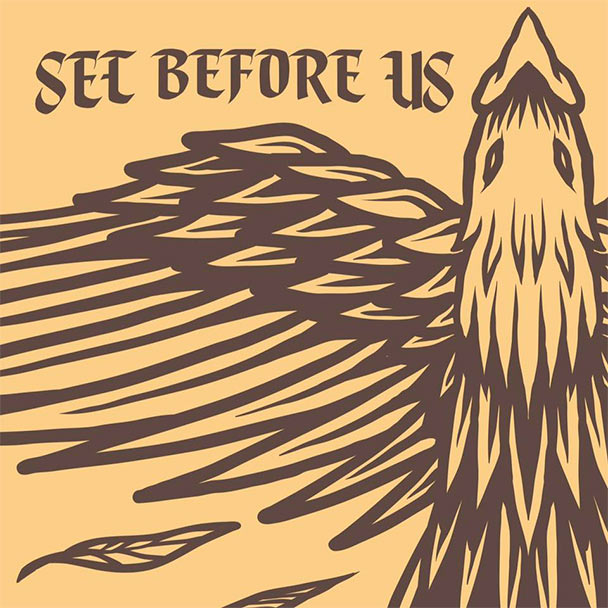