About a year ago I came across this Russian outfit called Sympuls-E.

They had just released their “System Duality” EP and it ignited my melodeath engines again. With only three tunes; it was a badass EP, but definitely left me wanting more.

After going through their other releases; I immediately bought them all to add to the annals of my museum of music.

If you’re a fan of modern melodeath, Sympuls-E is a must listen.

That being said, they have started a crowdfunding project to re-record and release their debut album now named “Mirror City”.

I am all about some more Sympuls-E in my life. As should you be.

The band is excited to get started on this project and bring their album into a new light:

“We have decided to do a remake of our debut album called “Зеркало Города” which released in 2010. It’s called “MIRROR CITY” now.
We feel it deserves more than to be a nondescript album in our story. This album really deserves a new life!”

These guys are super talented and I would love to hear “Mirror City”.

Also, I need some new music to add to my cyborg slaying playlist. 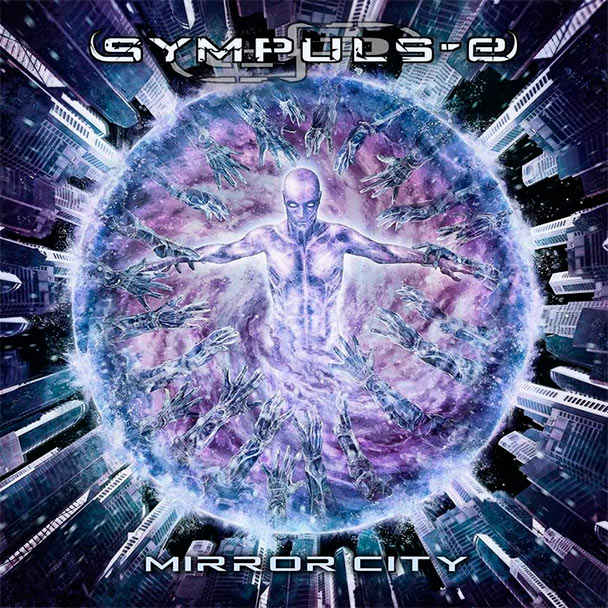