Hailing from India, The Forbidden Ritual are a highly talented, self-produced band that deserves recognition. They play a wicked cross between Progressive Metal and a number of other metallic styles from Melodic Death Metal to Atmospheric Black Metal and beyond. The band has been hard at work since their inception in 2014. Now, they’re showing the fruits of that labor.

They released their debut EP “Tearfrost” upon the world this month. It gives the listener four high octane tracks that make for a satisfying listen on a number of levels. Not only is the musicianship solid, the self-production is clean to say the least. The record is currently available for streaming and purchase over on Bandcamp.

But, as it stands, you wont’ have to go anywhere to give this one a listen! We’ve teamed up with The Forbidden Ritual to stream “Tearfrost” right here, right now! You can find the link just below: 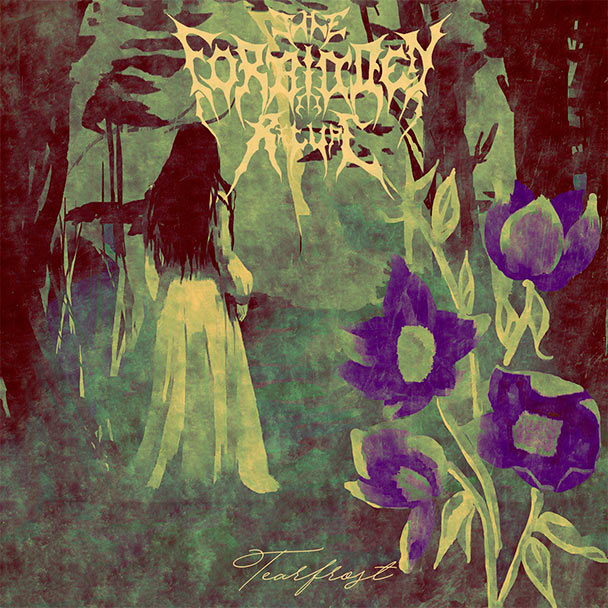