Sometimes, the most unlikely places can spawn some of the greatest things. Lancaster County, Pennsylvania was no exception to this in in the world of metal. This farming community revolutionized aspects of the genre with bands like August Burns Red, Texas In July, This or the Apocalypse and more! Even this very website was arguably birthed as a result of this rural scene.

Now, a documentary has been made to honor this. It features all the aforementioned bands along with appearances from the likes of Periphery and more. They’re currently looking for fan support for the sake of distribution. CLICK HERE to contribute towards this documentary being made for the legendary Lancaster metal scene!

Barn Burner is the first film to explore how “Amish Country” became a hotbed for heavy music. In the farmlands of Lancaster, PA, an underground scene dedicated to the extreme style of music known as metalcore grew into a thriving creative movement that produced international trendsetters and Grammy nominees. Featuring interviews with past and present members of August Burns Red, Texas in July, This or the Apocalypse, and more, Barn Burner finally tells this unlikely true story. 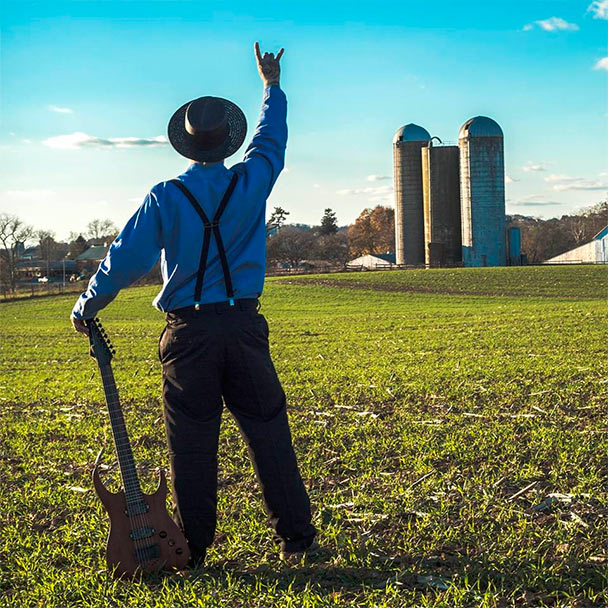