If you’re looking for some epic music to occupy your time, you’ve come to the right place. Burning In Deception have been blasting large scale music out of several nations from Italy to Brazil since their inception in 2013. Stylistically, their sound boils down to a cross between Symphonic Metal and Death Metal. It comes across in a crystal clear, brilliantly produced package worth indulging in.

Speaking of the payload itself, the band recently launched an EP by the name of “Madness Arises”. It brings across six tracks worth of the aforementioned epic music. Currently, the record is available for purchase over on their Bandcamp account!

To support this cause, we’ve partnered up with Burning In Deception to bring their lyric video for the track “Asylum” directly to you! It features a blistering guitar solo from Manhattan Project’s George Constantine Kratsas alongside the awesome soundtrack. Give it a go! 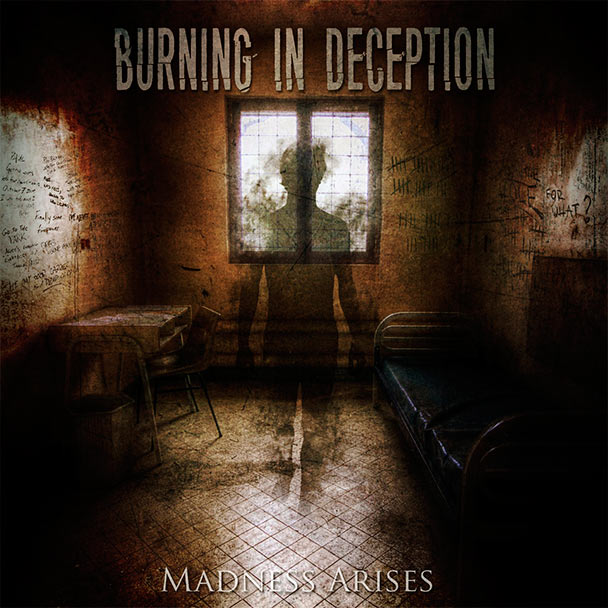