Are you looking for some devastating music? Look no further. Helslave are preparing to crush unsuspecting listeners with their upcoming EP by the name of “Divination”. Pre-orders are currently available to those who CLICK HERE. This will officially be released on June 23rd via Black Market Metal Label.

Their music could be pegged at the extreme end of the Melodic Death Metal spectrum as it brings massive 90s Death Metal influence into play. The Rome-based band consists of five highly talented musicians bringing their craft together.

To support the forthcoming effort, they’ve released a new single “Lord of Lies”. Give it a go! 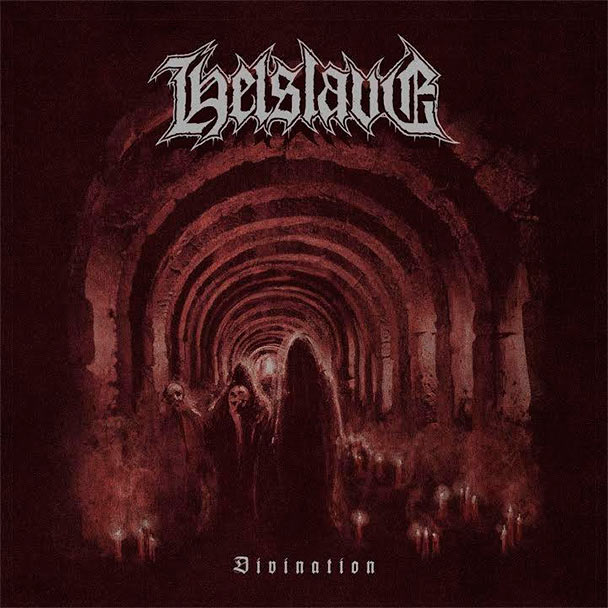