Proteus are about to crush you. None other than Carlos Hicks (ex-A Night In Texas) and Jake Nelis (Avenge The Sin) have teamed up to make this happen! To make a long story short, the world isn’t ready for this… Watch the teaser down below…

“The lyrical content of ‘Binary Disposition’ is based on the concept of a man with Dissociative Identity Disorder. One personality is a holy man, the other personality the polar opposite. They constantly clash, trying to take hold of the one mind; until one side inevitably prevails.” 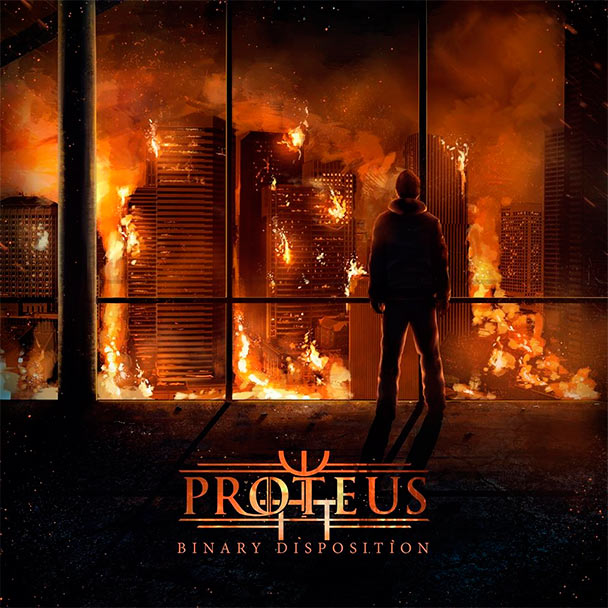 See More: A Night In Texas, Avenge The Sin, Deathcore, Exclusive, Proteus
« At The Gates Are Demoing New Material
Every Guitar Store Guitarist »