In support of this, they launched the first music video / single “Invisible Enemy” featuring the whole band in puppet form. Awesome music aside, this was pretty entertaining. Now, they’re taking it to the next level with an interview in puppet form! This was conducted by none other than the Grammys. You can watch it unfold right here: 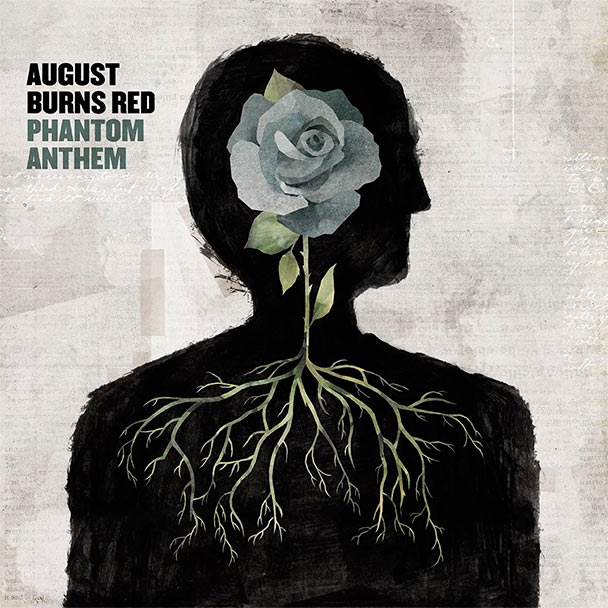