Cranely Gardens is a heavy group on the rise from their home in New Jersey. They’ve been hard at work creating a punishing brand of Deathcore since their emergence in 2013. In that time, they’ve constructed two releases.

The second of these, going by the name of “House of Decay” is scheduled to see the light of day tomorrow! Pre-orders are currently available to those who head over to Bandcamp. In addition to the band’s own talents, the record will feature guest spots from none other than Chad Ruhlig (For The Fallen Dreams, Legend), Dan Watson (Enterprise Earth, ex-Infant Annihilator), and Will Ramos (A Wake In Providence) among others.

Speaking of that last feature, Will Ramos is featured on the band’s debut single from “House of Decay”. Going by the name of “History of a Drowning Boy”, it also includes a wicked lyric video. We’ve teamed up with Cranely Gardens to bring the goods directly to you. Be on the lookout for the full release tomorrow! 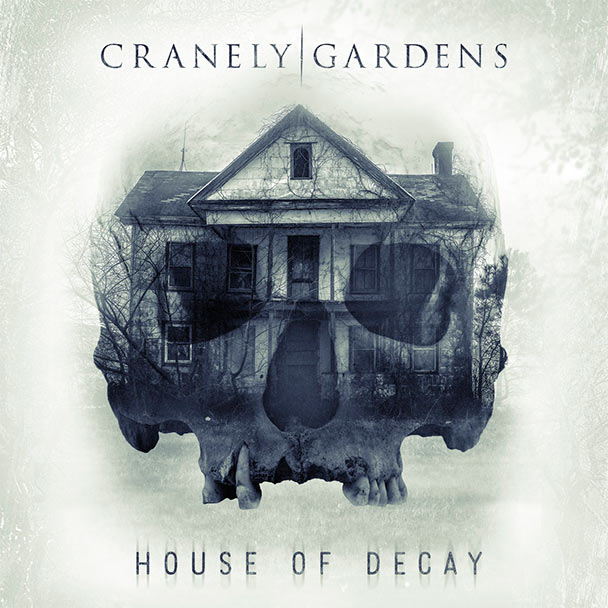