Inanimate Existence are planning the release of their new album “Underneath A Melting Sky”. More specifically, the record is slated for an August 25th release date through The Artisan Era. Pre-orders are currently available to those who CLICK HERE.

To support this, the band has launched an all new single by the name of “Formula of Spores” via The New Fury. You can give this a listen through the video stream provided just below.

Accomplished California-based technical death metal outfit Inanimate Existence are getting close to the official release of their fourth album, Underneath a Melting Sky. Set for release on August 25th through The Artisan Era. Today the band partnered with The New Fury to premiere “Formula of Spores,” the album closer and the third early single from the album to be released thus far. 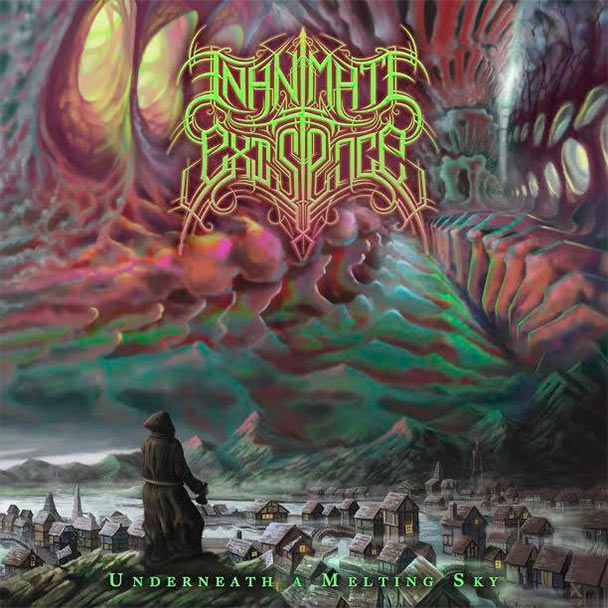