In support of this, the band had launched an all new single “Thorns” through Alternative Press.

Vocalist Matthew Hasting had the following to say of this, “‘Thorns’ is the love child of Marilyn Manson and Advent, a song you can move and bang your head to, and just a small taste of how far we pushed ourselves on this new record… It’s been quite some time since MCMB has released music, and we’re extremely proud and excited for you all to bounce along with us to this song.” 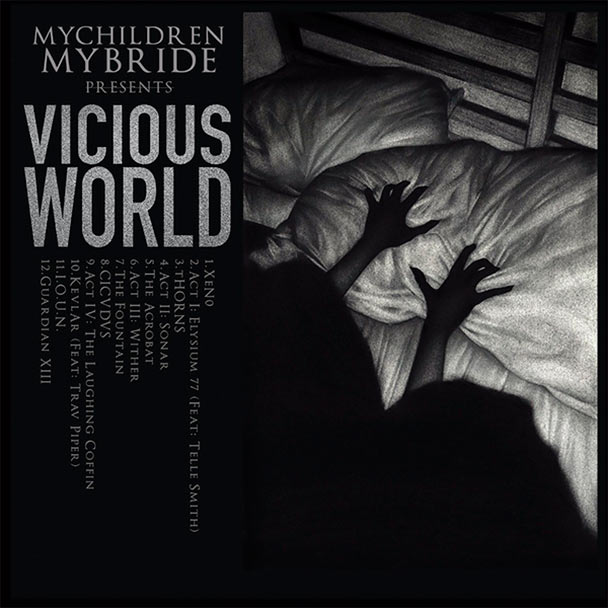 See More: Metalcore, Mychildren Mybride
« Whitechapel, Carnifex, Rings Of Saturn, Entheos, So This Is Suffering Tour
Crossing The Rubicon “The Sum of All Things” Playthrough Exclusive »