Obituary just launched an all new 4K live music video for the track “Sentence Day”! This was, of course, done in support of their latest, self-titled effort. You can scope out the official word along with music video itself here:

Obituary commented on the video: “We are super excited to bring you guys another music video from the new album. This video was extra fun for the band as we invited James to ride along with us for a couple shows and get onstage/offstage. His entire crew met up with us and filmed a show with multi-camera angles. “Sentence Day” is one of our favorite songs on the album and definitely a fan favorite so we are proud to bring you guys this video. Enjoy!” 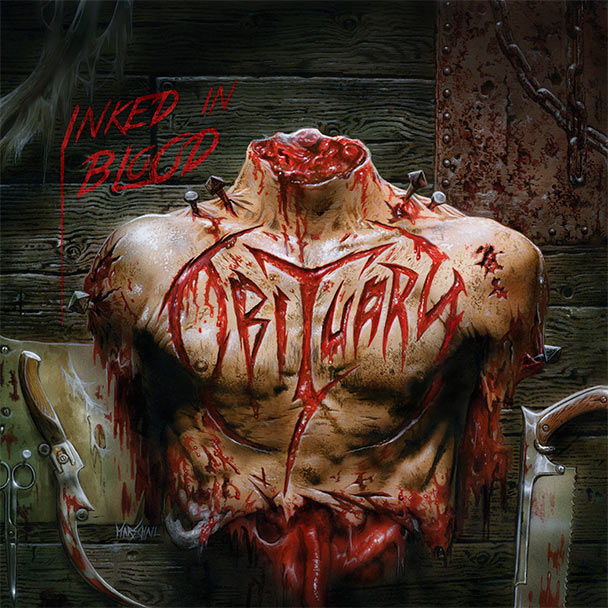 See More: Death Metal, Obituary
« Through The Eyes Of The Dead – New Live Shows
Between The Buried And Me – Recording New Album »