Simply put, Cavil is here to destroy your existence. This is a new band mixing elements of Deathcore and Hardcore with some very sharp production. This four-piece metallic unit raised the sound from their home in Springfield, Missouri and they’re ready to spread the fruits of their labor.

Their self-titled record saw the light of day with its release over the Summer. This marks the beginning of what’s sure to be an exciting career from Cavil. 9 punishing songs line a solid tracklisting here. The entirety of this effort is now available for purchase and streaming over on Bandcamp.

In order to spread the madness, we’ve teamed up with the band to bring some music directly to you! The track “Civil Unrest” is now live and streaming over on The Circle Pit YouTube! You can give the beast a listen just below. Be sure to show Cavil support if you enjoy what they’re doing here! 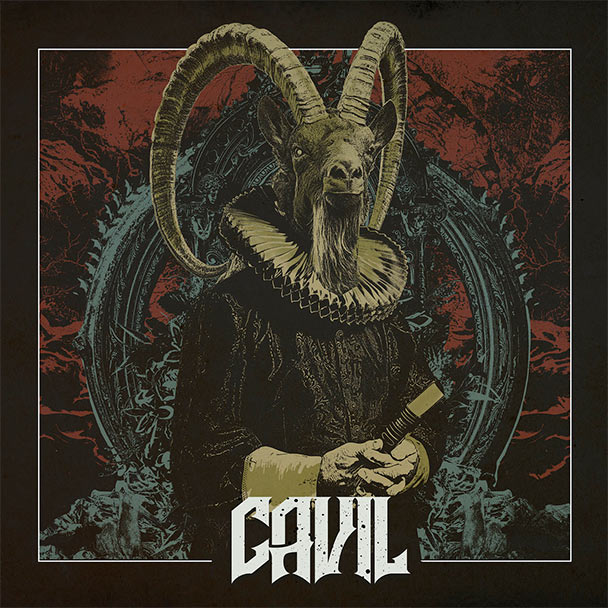