From The Shores “I, The Firebreather” Playthrough World Premiere

The band recently launched their debut album “Of Apathy” on Metal Scrap Records. This packs all of the punch described above through its 10 tracks. Currently, the LP is available for purchase to those who CLICK HERE.

To support the album, we’ve teamed up with From The Shores to launch a world premiere of their guitar playthrough “I, The Firebreather”. We’ve also included the previous premiere of their music video “Primal” for your entertainment. You can scope out the goods just below. Show some love to this five-piece band if you enjoy their efforts! There’s plenty more music where this came from… 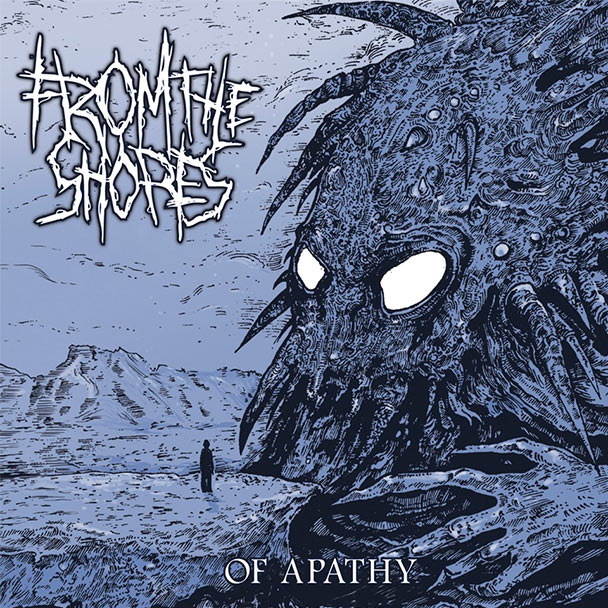