Just as you thought the absolute madness of “Orange Mathematics” was done, Frontierer have come back with a bonus assault! They’ve launched an all new music video for the track “Bleak”! You can watch the goods down below.

For those who aren’t familiar, this Scottish band produces some of the most batshit Math Metal known to mankind – and I mean that in the best way possible. I’ve always described them as such… “Imagine The Tony Danza Tapdance Extravaganza with nothing but the math riffs and unrelenting chaos. Voila! You have the greatness that is Frontierer.”

Just to sweeten the deal, all of Frontierer’s music is available for a “name your price” download over on Bandcamp! You really can’t beat that… Show these guys some love and support if you enjoy the chaos. It’s well deserved. 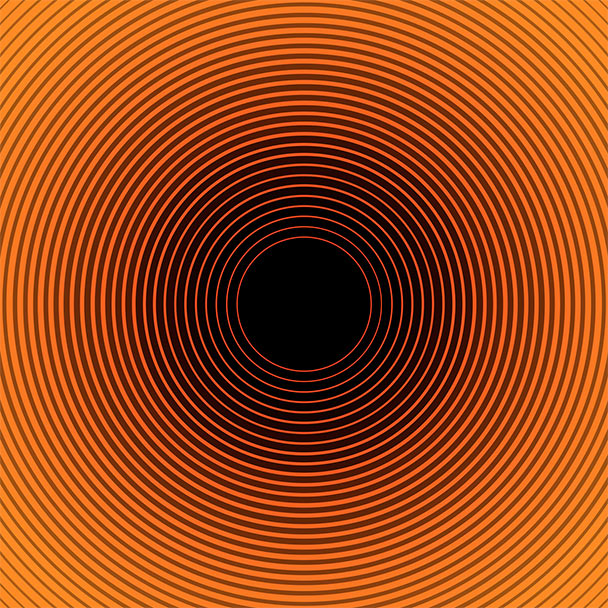