They just launched their first single in support of this effort. It goes by the name of “Kannada – Munjaaneddu Kumbaaranna” and features no less than Karl Sanders (Nile) and vocals from Sai Shankar. You can give a listen here:

There was also a teaser recently released. That being the case, you can get a taste of what’s to come by pressing the “play” buttom right here: 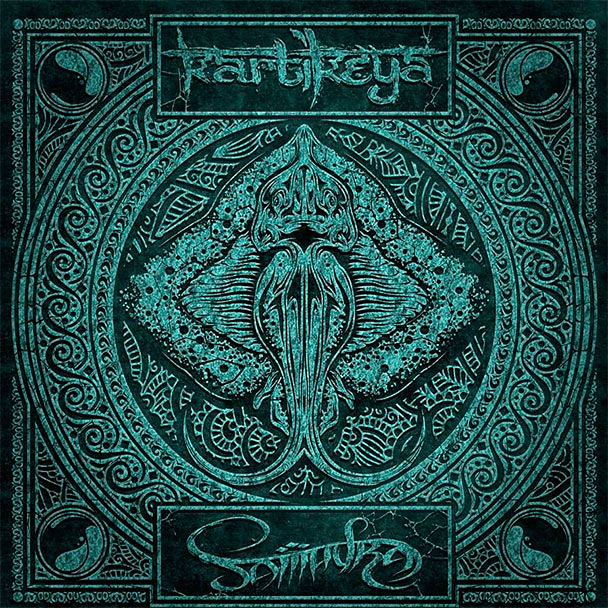