On September 19th Misconducters released the digital version of a new album, ‘Pariah‘. The CD version will come out in Brazil on 31st October via MS Metal.

‘Pariah‘ was recorded at Lumen Studios and can be ordered via Bandcamp, Amazon, iTunes, as well as in many other platforms. It can also be streamed in its entirety on Spotify.

Below is the video for “Born Down South”, fifth track from ‘Pariah’, containing exclusive artwork by Steve Otis and Rebecca Magar: 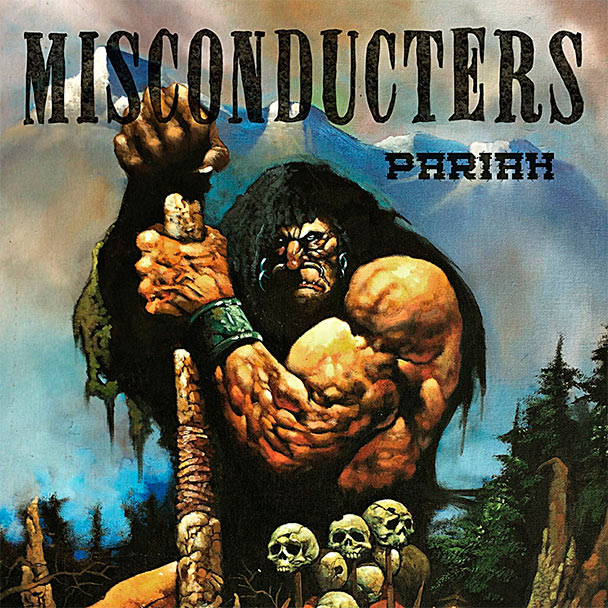