At the beginning of this year, it was made known that The Contortionist were up to no good writing a new album. This will, of course, serve as the follow up to their hit 2014 album / paradigm shift of sound known as “Language”.

Enter the highly anticipated album “Clairvoyant”. This is set to hit stores on September 15th. Pre-orders are currently available to those who CLICK HERE. It’s safe to expect a further evolution from the band on this one. In fact, you can read our album review for the project by CLICKING HERE.

In support of the upcoming effort, the band has released three singles. Now, they’ve also put out their second studio video! You can find all of the above right here: 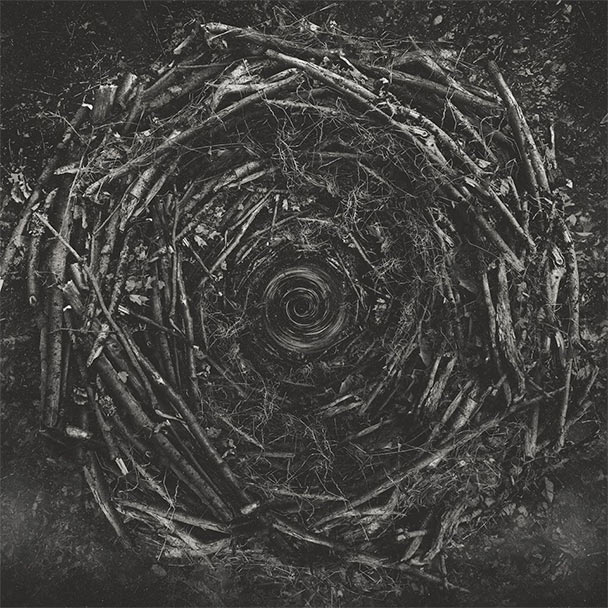 See More: Progressive Metal, The Contortionist
« When You’re Trying To Write Lyrics But Run Out Of Ideas…
Anachronism “Cursed Be The Senses” Guitar Playthrough Exclusive »