As I Lay Dying – Nick Hipa Asked About Potential Reunion 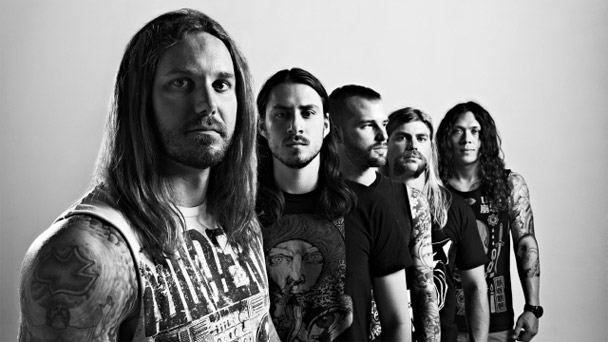 Tim Lambesis was put away a few years back under conspiracy to commit murder. He had hired a fake hitman to kill his wife at the time and ended up serving less than half of his original sentence. You can read more on the case by CLICKING HERE.

Now, he’s out and it appears that he would like to resurrect As I Lay Dying. This became apparent when he announced “Activity” over Twitter.

Now, an update over on Rock Feed from “a source familiar with the situation” has stated that “New members will be in place at the time of a return. The identities of those members are not known.”

Given all of this, guitarist Nick Hipa was asked if he had any plans to reunite with his former band when he spoke with Hatebreed frontman Jamey Jasta on “The Jasta Show”. This occured over the Summer but the episode only recently came into the light. You can hear it by CLICKING HERE.

In short, Hipa had the following to say of this:

“It’s just something that not really… Man, I’m on the spot… People ask us about it a lot. But what it comes down to, is just like, what makes sense with what we have going on in our lives. And we’ve got a lot of important things going on that don’t relate to that and we’ve made commitments to, and that’s what we are honoring at this moment.

Honestly it’s just not something we try and consume our thoughts with. Because it’s like we have families, businesses, professions, and a band—and all these things we’re super invested into. It’s like all of our attention is there with that at the moment.”